Develop a mindset of excellence to achieve your performance goals 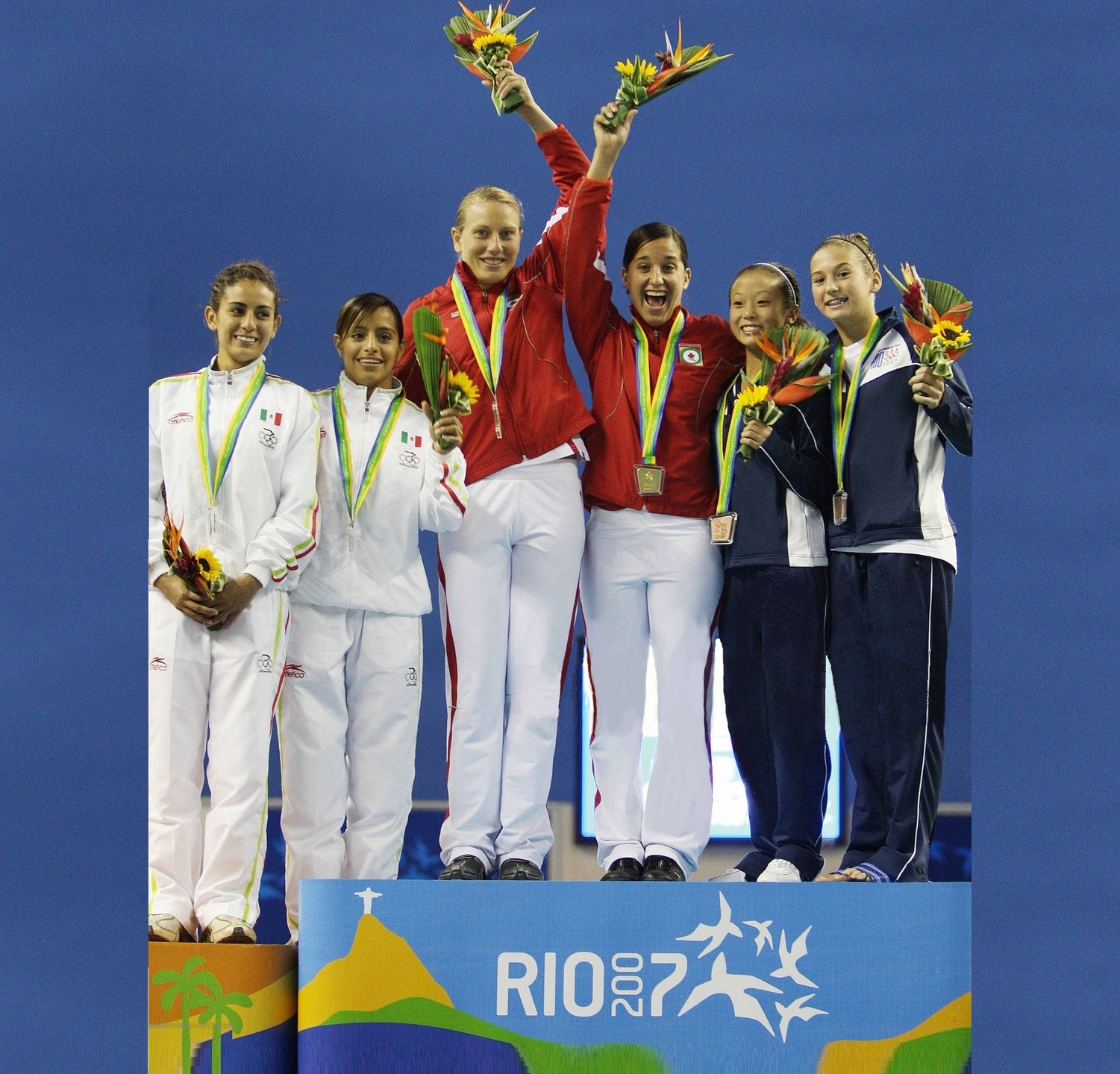 Increase your motivation and concentration during your practice sessions.

Activate your mental focus and emotional strenghts to perform
optimally.

Quickly enter your zone of excellence in assessment and competition situations. 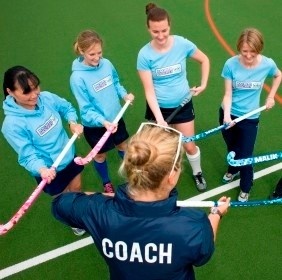 Development and optimization of emotional management and mental performance.

Positive leadership development within your teams. 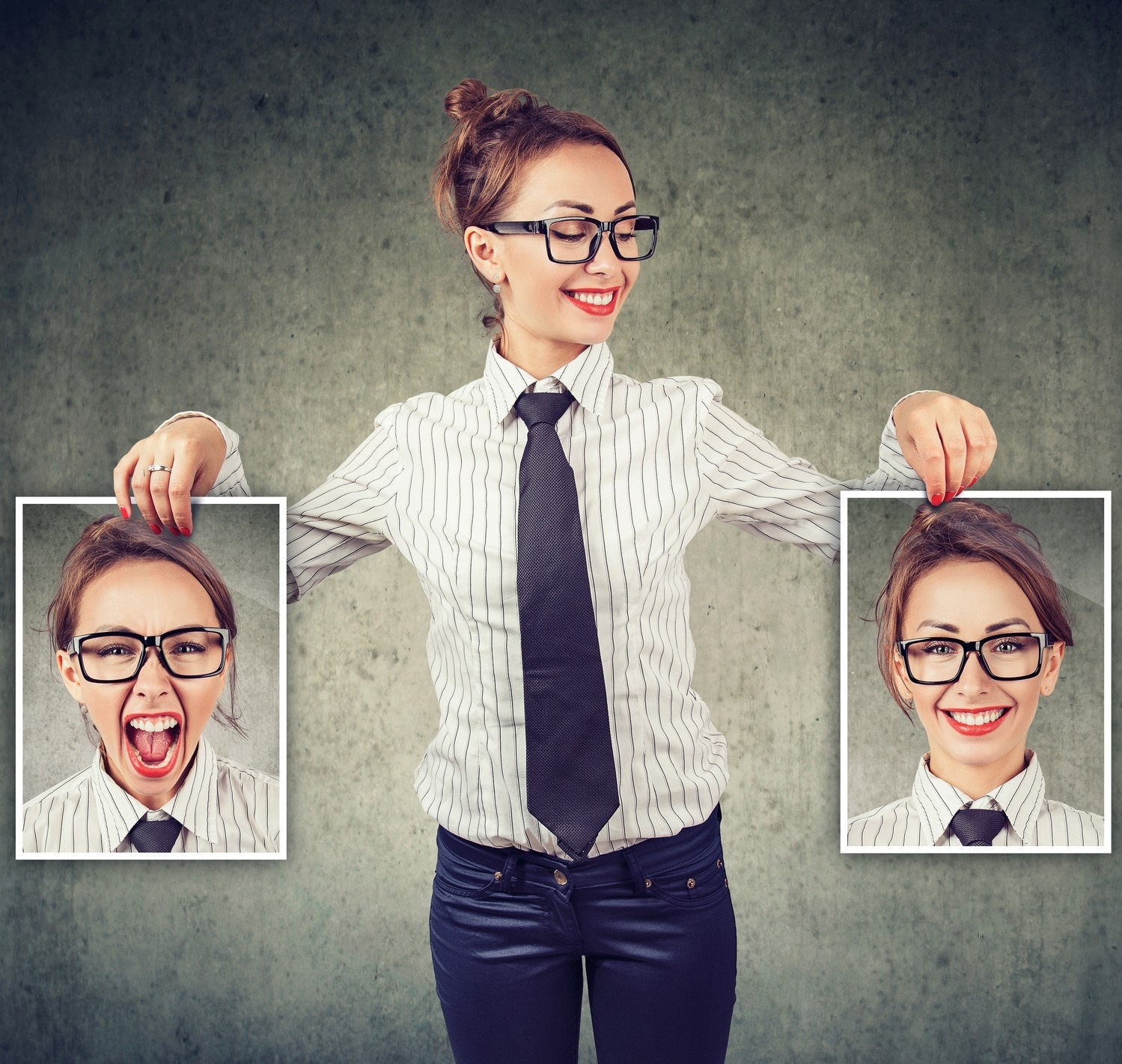 Control your emotions effectively in stressful situations and gain confidence before and during your presentations.

Develop and use an influencing language to stimulate positive feedback.

Increase your focus
and your memory.

Calm your inner dialogue with effective techniques to eliminate stress and integrate joy. 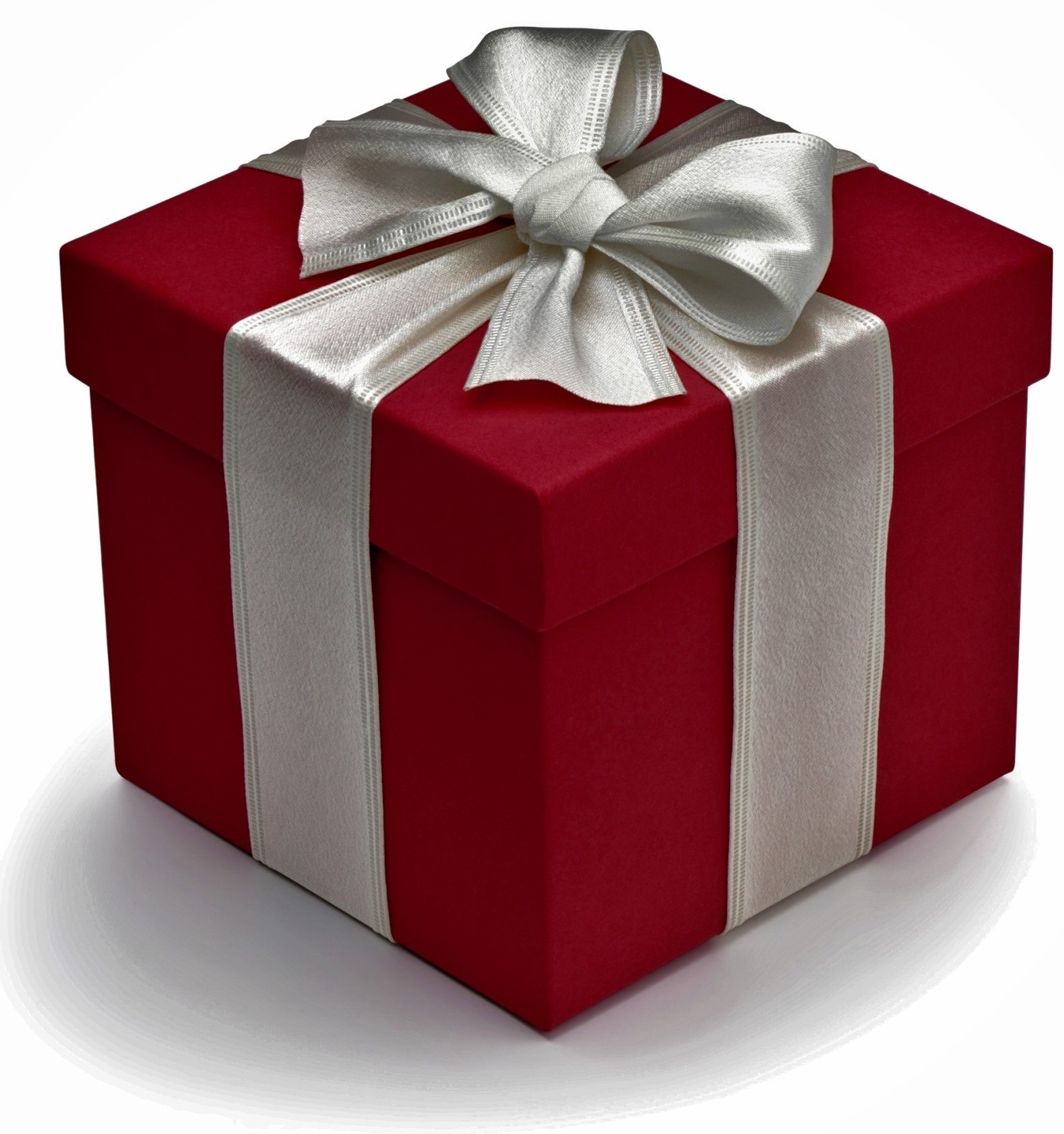 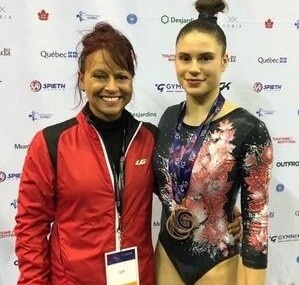 « Thank you Brigitte! Thank you for immediately knowing how to recognize my problem by asking me the right questions and providing me the right tools to achieve my goals. Thank you for being there for me, for being present during my competitions and for helping me. Because of you, our work,  I am like a new Audrey who is able to better manage her emotions, to have confidence in herself and to do gymnastics for fun! »

Contact Brigitte to help you and discover her powerful approaches 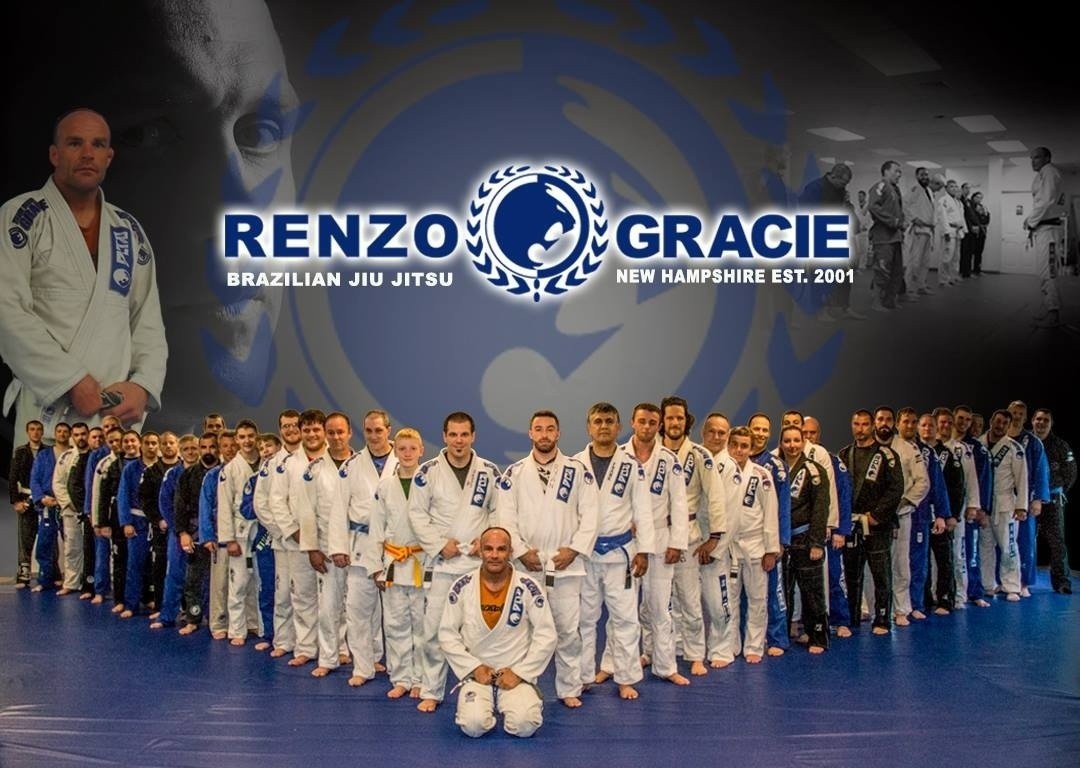 All the communication tools and the different techniques to integrate to achieve an optimal mindset that I discovered and learned during the coaching and hypnosis sessions with Brigitte, really helped me on a personal level and also in my interventions as a trainer. As an athlete, it allowed me to stay focused on my goal during training and throughout competitions.

Thank you for helping me succeed. 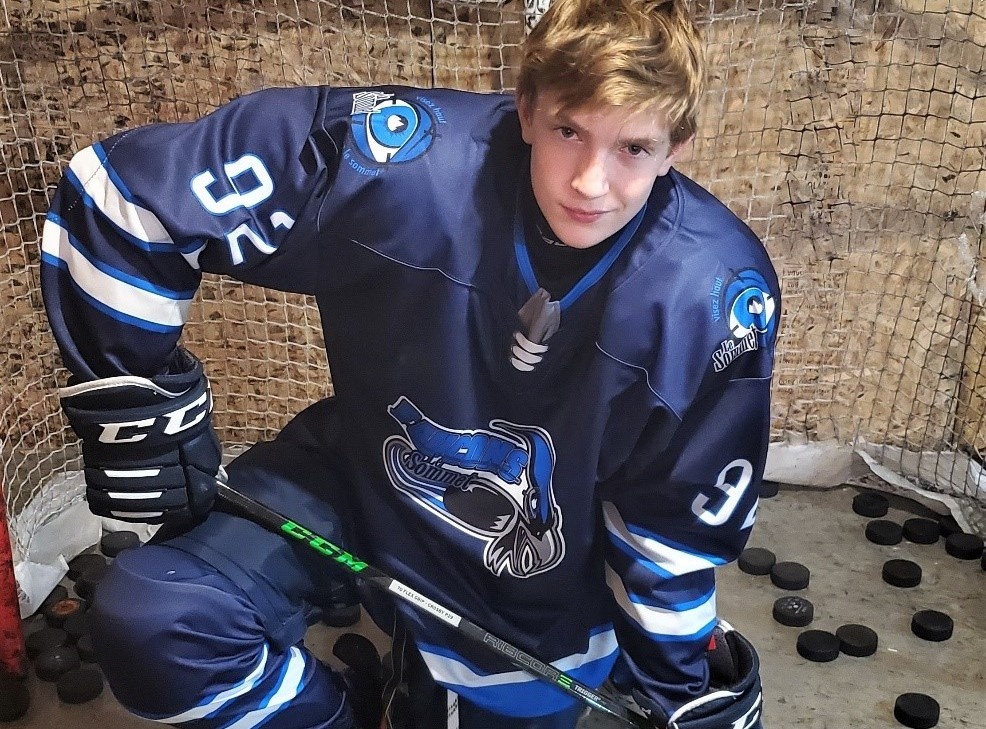 I play high level hockey and performance is very important in this competitive sport. Brigitte helped me a lot with my mental preparation before, during and after my hockey games. With the techniques that Brigitte taught me, I've learned how to prepare myself before my games. I've also learned how to concentrate during the match and how to keep the mental focus necessary for a good performance.

Thank you Brigitte for your impactful help. 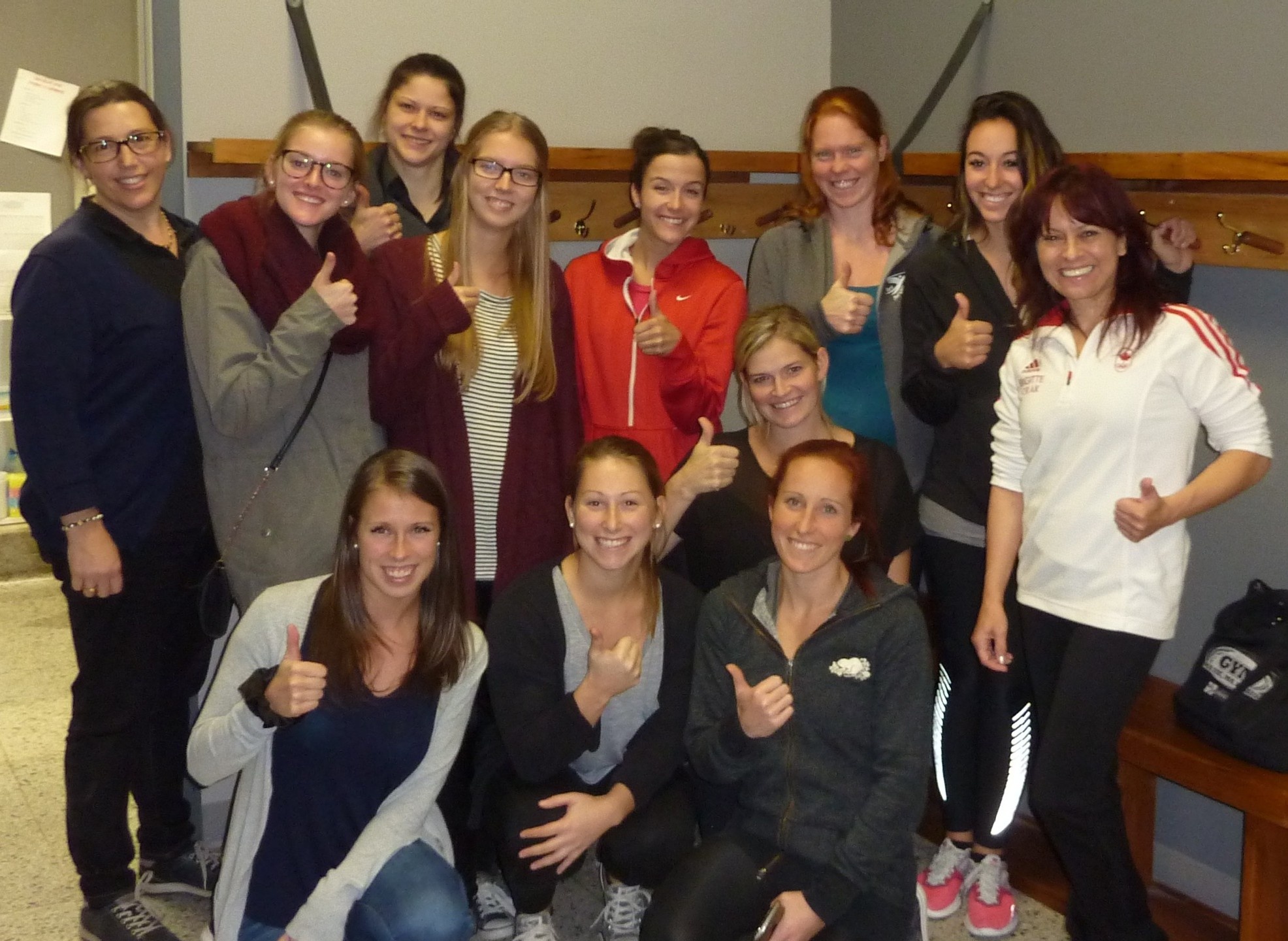 Ms. Brigitte Korak came to present a worskshop in mental performance preparation to our competitive coaches. The topics were varied  & they were covering pre competition preparation, performance zone, the importance of fun in training, several coaching techniques, tips and more.

We thank Brigitte, for sharing her skills and experiences with us.  It was very useful and we are convinced that these tips will be beneficial for everyone. 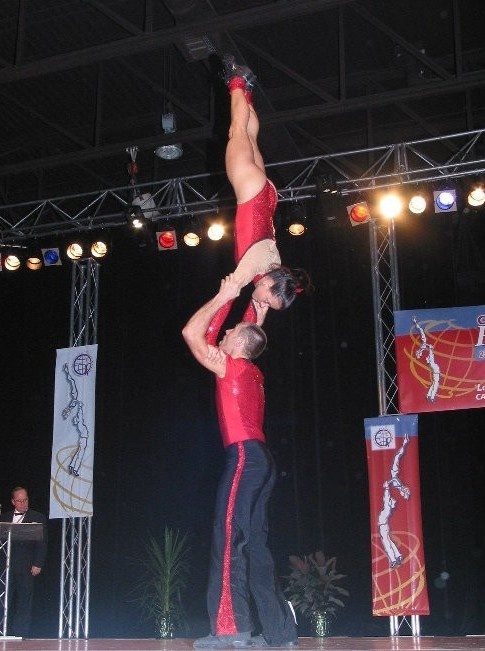 Athlete at the World Championships

In 1976, Nadia Comaneci inspired the world during her performances at the Olympic Games in Montreal. 1 month later, I was selected to be part of the gymnastics hopefuls at the Gymnix club.

I quickly evolved into high performance training crowned with great success. This subsequently led me to train as a Cirque du Soleil acrobat. I have also achieved great success in competitive soccer and freestyle skiing.

At 30, as a mother of a wonderful 10-year-old girl for whom I wanted to inspire, I decided to start training again, in acrobatic dance. 3 years later, she was sitting in the audience cheering me on while on stage, I proudly represented Canada at the World Championships. 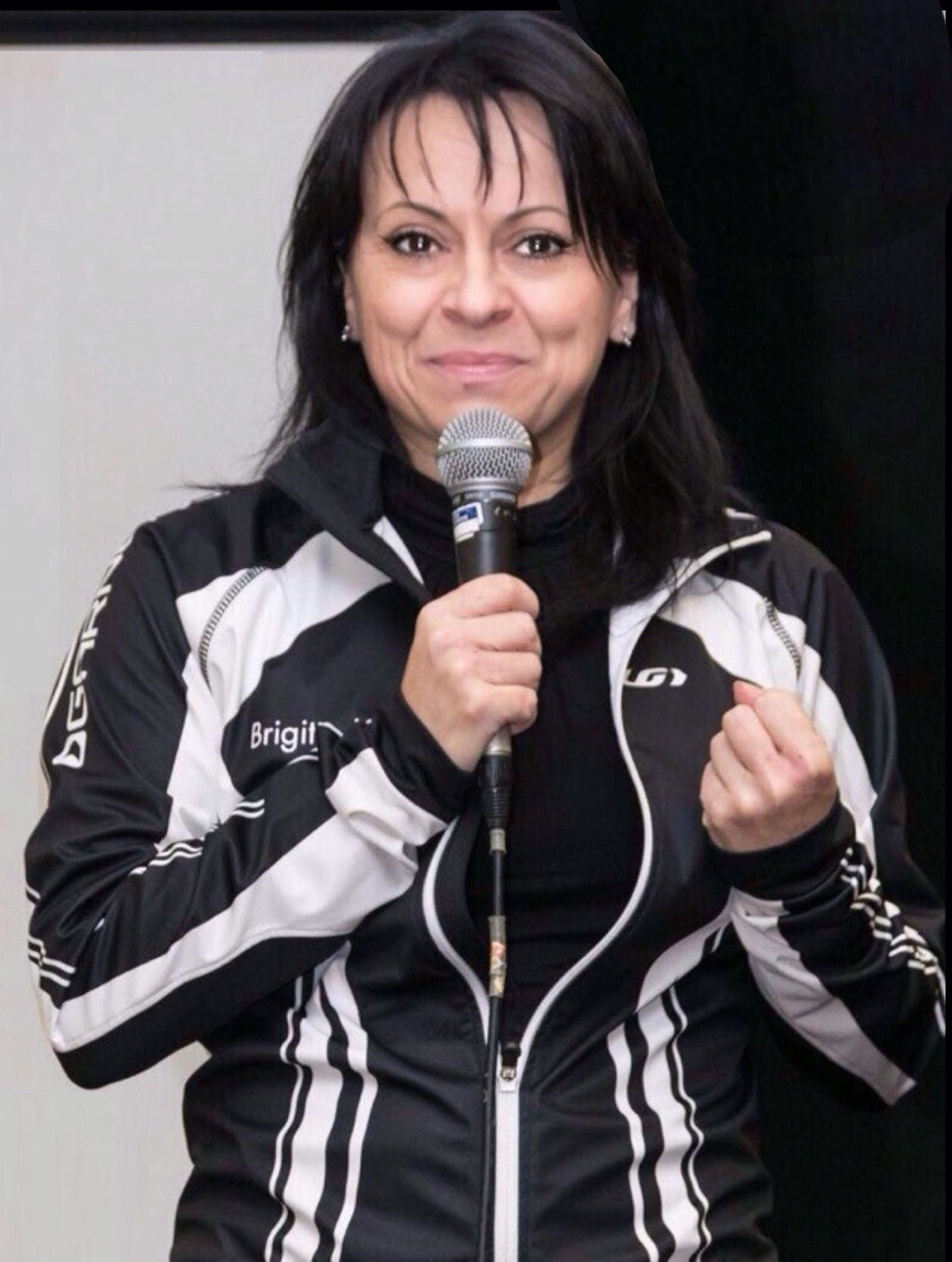 In 1990, my athletic experiences evolved by becoming the head coach of an elite group and competitive sector of a gymnastics club.

My training in psychology and my career as an NLP specialist, as well as my specialization in mental preparation for sports & performances LSCP™ , have led me to accompany multisport athletes to accomplish themselves on world podiums. It also led me to help artists and speakers to perform in front of cameras and large audiences.

For several years, I have been mentoring coaches and I have developed cutting-edge trainings. These trainings are personalized to the needs of coaches, multi-sport groups and the artistic community  to help them optimize a good mental preparation skills set. 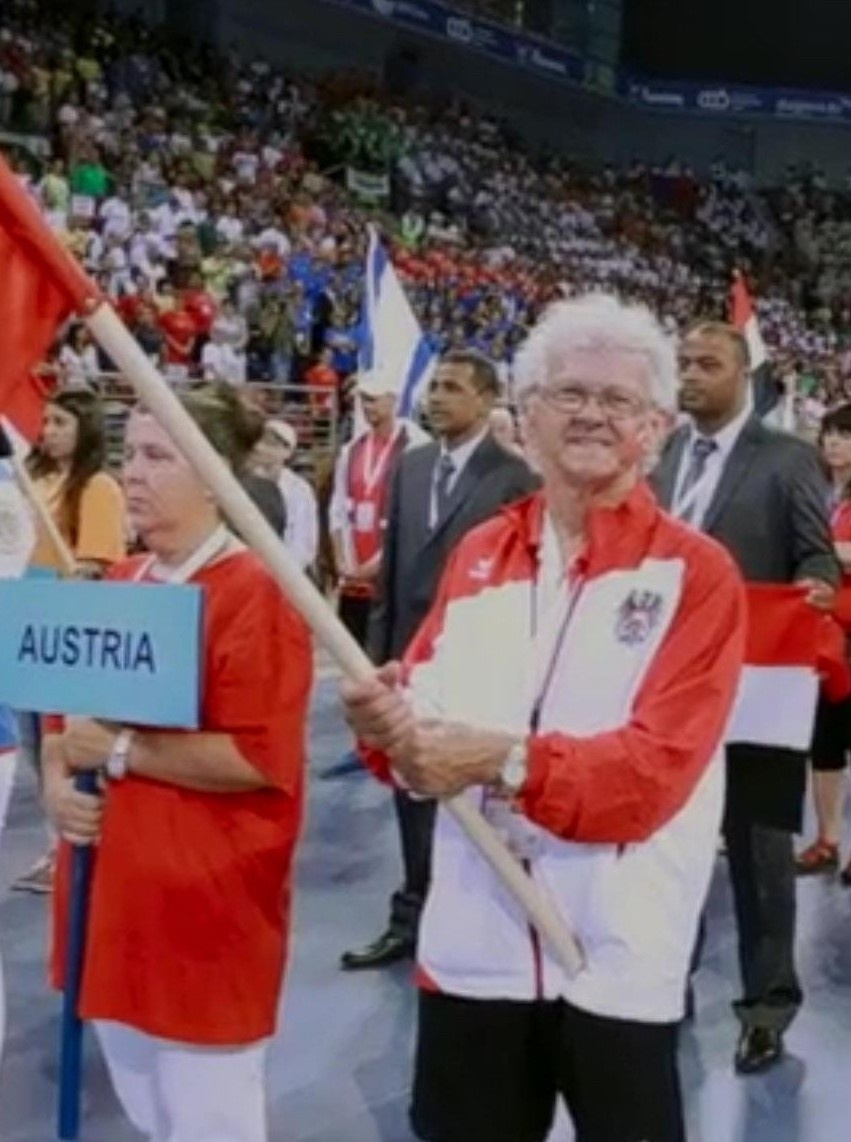 They say the apple never fall far from the tree! Indeed, I had the honor to accompany my father Alois Korak in achieving his ultimate goals during his participation as an athlete in the Olympic Games for the hearing impaired;

"Brigitte, live your passions with perseverance and determination. Don't let anyone tell you that you can't achieve what you want. Dream big, go for it and have fun!"

Learn more about me

Excellence is being the best version of yourself, with the resources available, in the present moment. 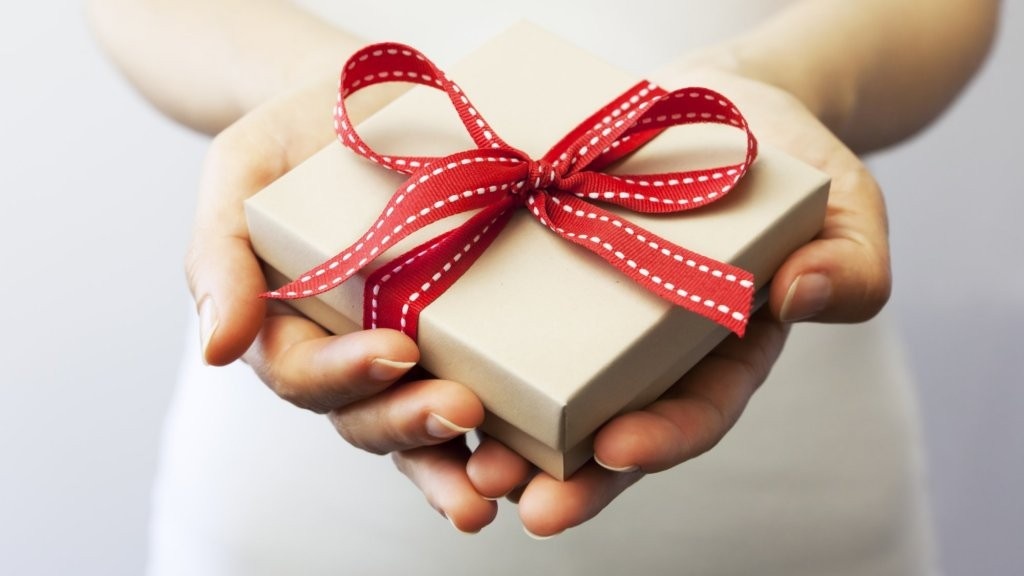